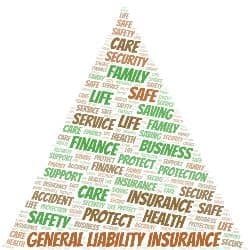 Are you searching for the General Liability Class Code 49183 - Theaters - Motion Pictures?


What Is The Description Of The General Liability Class Code 49183?

The description for GL Class Code 49183 is: Theaters - Motion Pictures.

This industry comprises independent (i.e., freelance) individuals primarily engaged in performing in artistic productions, in creating artistic and cultural works or productions, or in providing technical expertise necessary for these productions. This industry also includes athletes and other celebrities exclusively engaged in endorsing products and making speeches or public appearances for which they receive a fee.

The related NCCI Code(s) for General Liability Class Code 49183 is:

The General Liability Class Code for Theaters - Motion Pictures is 49183.