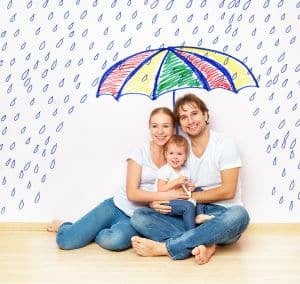 This insurance agent, Doug Neverve, Broker is licensed in to sell insurance in NE, and provides insurance services within Ogallala and throughout the rest of NE.

Doug Neverve Insurance can help with a variety of insurance types that can include: auto (car), home, life, disability, health, umbrella, boats, business insurance and others. Contact Doug Neverve to discuss your specific needs. 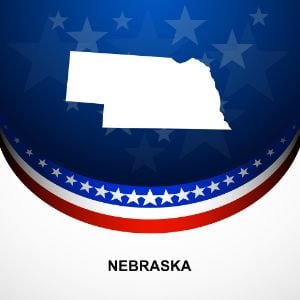 Doug Neverve is licensed for General insurance with the Nebraska Insurance Department. You can find more info about this Doug Neverve's current licensing information here:

What Should I Look For When Choosing Doug Neverve As An Insurance Agent?

If you're looking for Doug Neverve Insurance - Doug Neverve, it's a good idea to know what to consider. Below are some basic things you can use to compare Doug Neverve to other agents in Ogallala, NE: